False starts for the first week of April.....

Abandoned but not alone by Theresa L. Henry

A whole lot of telling without saying anything. 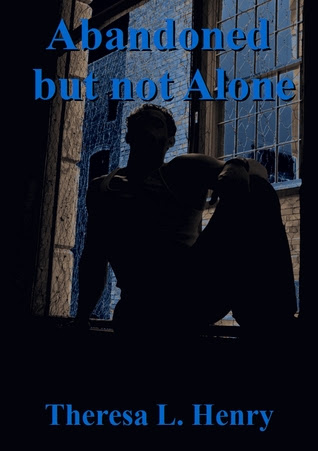 An immature annoying  heroine
1. Good thing you're an adult cause your parents couldn't afford to feed you
2. Hiding behind a grown stranger
3. A blurted chicken story
I have no idea the time and place the story takes place or any idea what any of the characters look like. DNF'd (Did not finish) 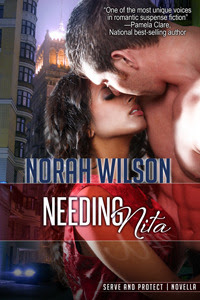 'Had'
1. 80% of the time its not necessary
2. Over usage- its annoyance to read over and over
3. Sometimes we write the way we talk to make our characters more realistic
4. Passive-aggressive: as the author its your story, take control and make me believe it
5. Feel a bit ameteur. I don't have the same complaint with GRRM or Anne Rice or James Patterson.
Please take my advice and re-read your work

The Admission by Jamallah Bergman 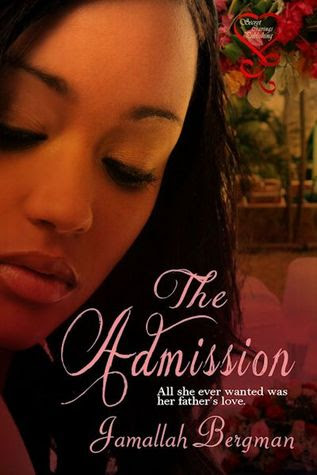 This book had so many errors, annoying characters, and No I'm not a hypocrite, I'm admit to being awful with grammar and I'm not charging for people to read my blog, it's free. So, if you're going to charge readers you will come under fire for having grammatical errors.

Location 470
"She stopped to straightening her clothes and took a deep..." should have been "Straighten"

The characters father is supposed to be verbally abusive (always negative and hurtful), but his lines to her aren't that hateful.

In my mind this is a case of "Don't talk about it, be about it" If the character uses his words as ammo than demonstrate that. Don't tell me 5011 (yeah, I stole that from my lil cousin) times that he's mean to her.  Show me.

Though this is a gorgeous cover and I'm not afraid to try something else by this author. 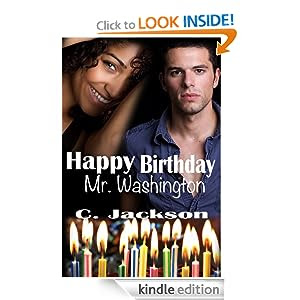 I wanted to like this book, but I couldn't do it. The Heroine is different and I usually like that, but I couldn't like the Hero. He breaks up with his girlfriend and goes out with a different girl on the very same day. That was a turn off to me. I also had a hard time with the sex scene's, they were boring and I hate boring sex!